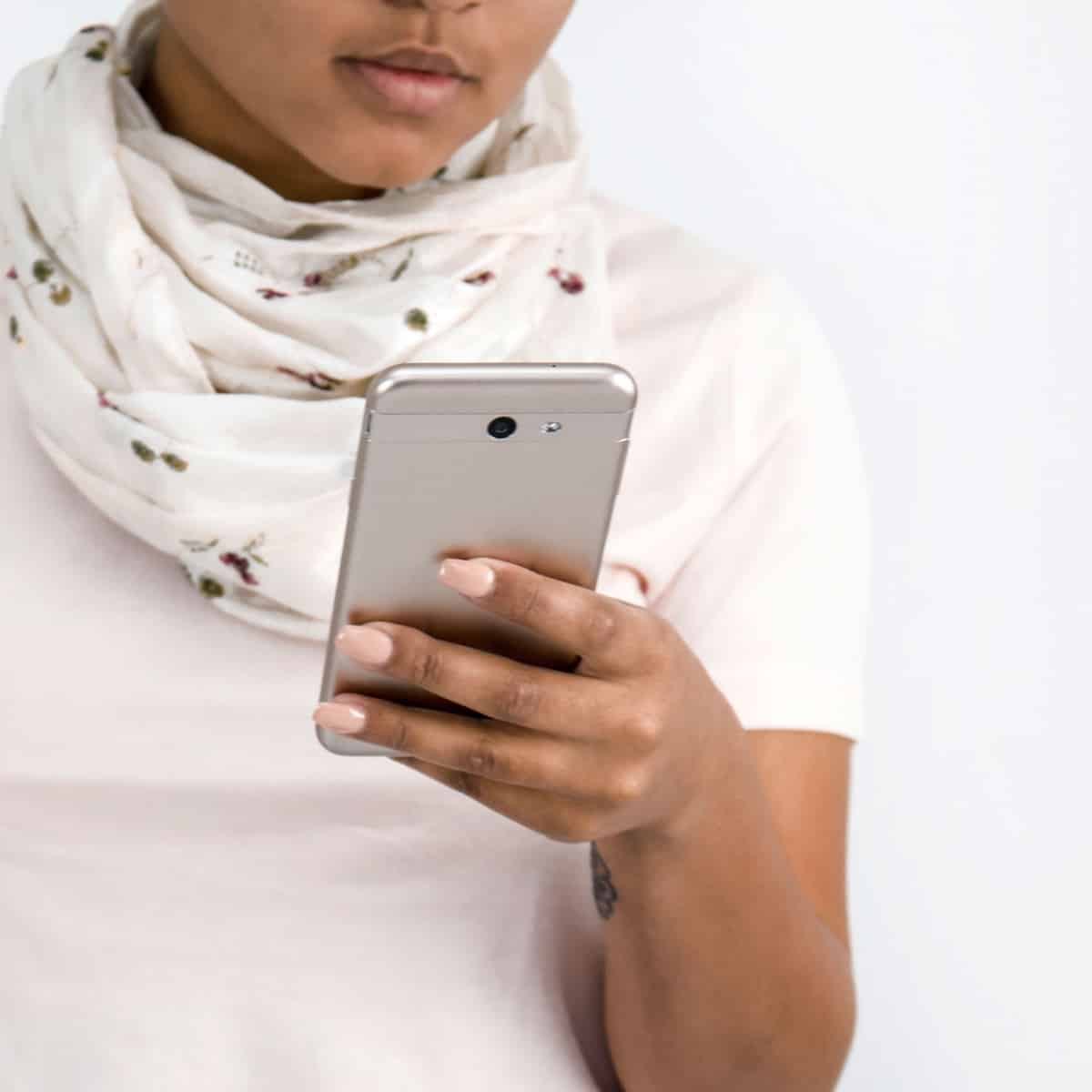 Twitter is now 15 years old, and Facebook 17 years old! They’re really maturing into young adults. And just like a person, they have changed over the years. They look different. They act differently. They want to get their ears pierced. They are growing up.

But you know how they say, “the more things change, the more things stay the same”? Some of the same basic, seemingly simple details like how to tag someone on Facebook that were tripping people up years ago are STILL posing major problems! Time and again, I see businesses making the same little mistakes online – even big-shot brands with well-compensated social media managers who should TOTALLY know better.

I spend a lot of time on the blog talking about strategy, like how to figure out which social network is best for your business, or which online tools can make your life easier – but strategic advice like that just isn’t going to work unless you’ve already got the nuts and bolts stuff figured out!

So today, I wanna review a social media staple that plenty of people – including the big -shots – still get wrong ALL. THE. TIME. I’m talkin’ about how to tag someone on Twitter or Facebook!. When you tag someone in a Facebook post or Tweet, you include their username, which creates a link to their profile and notifies them about the post. That way, other people who read it can easily see who you’re talking about, and the person you mentioned knows when someone else is talking about them.

“Do I HAVE to tag someone in an update about them?”

YES. Well, no, not technically – the social network you use doesn’t FORCE you to do it. But tagging people is good etiquette.

When you don’t do it, that person doesn’t get notified that they’ve been mentioned, and the people who read your update don’t necessarily know who you’re talking about.

Hey, that’s nice of you to say! But without the username in the tweet, Twitter doesn’t know to tell me that I’ve been mentioned – and the people who read the tweet don’t have a link that leads to my profile. They may not have any idea who the person you’re talking about is!

This is what today’s young’uns call a “subtweet,” short for “subliminal tweet.” It gets that name because when you talk about someone without mentioning them, you’re effectively talking about them behind their back – and that is NOT a super cool thing to do. (It’s a much bigger party foul when you’re saying something negative, but you shouldn’t be doing too much of that on your professional account anyway. Nobody wants to hear it!)

How do you make sure that you’re tagging people properly in your posts? It’s pretty easy.

All you need to do to get somebody’s attention on Twitter is to include their handle in a tweet with an @ symbol preceding it (hence the phrases @reply and @mention). When you drop someone’s handle into one of your tweets, Twitter notifies them that somebody’s giving them some love.

The easiest way to see this in action is with an @reply (you pronounce it “at-reply,” so don’t embarrass yourself in front of your hip nieces and nephews at the dinner table).

To @reply to something somebody else has posted on Twitter, find the tweet you want to comment on, and hit the reply arrow at the bottom of the post. As soon as you hit that button, Twitter magically drops down a little box where you can compose your reply.

The person you replied to can now check out your reply and reply if they want. The full conversation will always be visible (to anybody) by clicking on the original tweet. Still, it won’t clutter up other people’s feeds unless they follow both you and the person you’re talking to.

You can follow that same format to holler at anybody you want, even if you’re not replying to a specific tweet. Either way, it’s called an @reply:

That’s anybody who specifically clicks on the original tweet, or the people on Twitter who follow both you and the person you’re talking to. This is basically like having a one-on-one conversation in a coffee shop – you’re talking to just one person, but everybody else in the room is probably eavesdropping.

When you put the other person’s handle anywhere else in your tweet, though, your update will be treated just like any other tweet you publish – anyone who is following you will see it in their feed.

Sometimes, however, you might want to share a reply you sent to someone with ERRRBODY – not just the people who are following the conversation. Or maybe you’re writing up a normal public tweet, but you want to start a sentence by mentioning somebody’s name or company. You can do this by dropping any character in front of their Twitter handle (most people just use a period).

Is your head spinning yet? Here’s the super-simple recap:

Was that uber-helpful? We’ve put together this Twitter Marketing Guide Page stuffed full of more Twitter basics that’ll help turn you into a stone-cold pro!

Tagging people in Facebook status updates is a whole heck of a lot less complicated – amazing how much easier things like that are when you aren’t restricted to 140 characters, amirite?

So if you just go into your status bar and start typing a person’s name with an @ in front of it, Facebook recognizes it, and prompts you with a drop-down: Just click on that person’s name in the drop-down, and Facebook automatically formats the tag in your status update. Easy, right? Now that person’s name will be all nice and clickable in the update, and they’ll see that they’ve been mentioned (I’m sure Vin would be very touched to know we’re thinking of him.)

Want to tag someone in a status update so they are part of the main post rather than just mention them? There’s a handy ‘tag friends’ button you can select when writing your status. But how do you tag a business on Facebook? The rules are a little different. When you type in a company’s name, Facebook doesn’t recognize it, so it doesn’t know to autoformat the name as a tag.

But have no fear! There is a way around this little snag. To tag a business in your Facebook status update, start by typing an @ symbol like you would for a tweet. That tells Facebook that the word you type immediately after is a name, and it’ll give you that drop-down again. Click on the drop-down, and Facebook will auto-format the business name as a tag in your status update, and the @ symbol disappears. BOOM! Now the business has been tagged, they can see that they’ve been mentioned, and your readers can just click on through to the other side.

When You DON’T Have to Bother Tagging

So I told you before that tagging people in your tweets and updates is good etiquette and that you should do it. That doesn’t really mean that you HAVE to do it every time, though – it all just depends on the context.

When you’re referring to an individual or business that isn’t super famous, you should tag them as a courtesy. The president of the United States or Kim Kardashian or whoever probably won’t notice if you tag them, and most people know who they are anyway, so it isn’t the end of the world if you don’t bother doing it.

A small business, a colleague, or an independent entrepreneur, on the other hand, benefits from the exposure and has a LOT more to lose or gain by missing out on mentions. If someone were praising, trashing, or otherwise chit-chatting about your business on the web, you’d want to know, right? Not to mention, it’ll help your own followers understand who you’re talking about when they don’t recognize someone by their name alone.

Got more burning questions about using Facebook effectively? Check out our Facebook Marketing Guide Page for some more killer tips!

Now you can see why proper tagging matters so much and how to do it – and while it may seem like a straightforward thing, it can help you up your social media game!

The more comfortable you are with these everyday little things, the more effectively you can implement a strategy that gets your business noticed – and talked about! If you encourage people to tag your business on social media, it can create a buzz around your brand. This will help potential customers find out about you through their most trusted influencers- their friends.